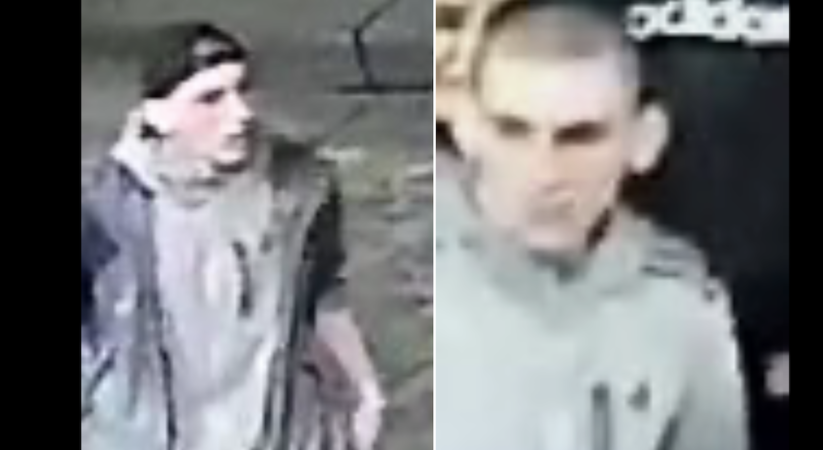 Police have released CCTV images of a man they believe may be able to assist with enquiries into a serious assault.

The incident happened on High Street near the junction with South Bridge at around 3.45am on Thursday, 19 May, 2022.

As a result of the incident, a 22-year-old man was taken to hospital for treatment of serious injuries.

The man shown in the CCTV images is described as being white, of slim build, around 5ft 10in in height, aged 18 – 25 with shaved short brown hair. At the time of the incident he was wearing a dark grey jacket, a grey Adidas hoody, grey jogging bottoms and black trainers.

Detective Constable Paul Henderson, of Edinburgh CID, said: “I would urge the man depicted in the images, or anyone who has information relating to him or to the incident, to contact police as soon as possible.