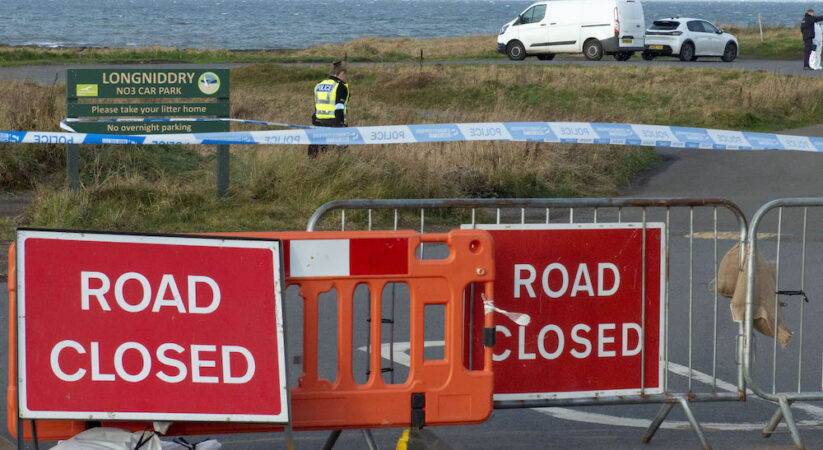 Police investigating a car fire in East Lothian have confirmed that a body has been discovered inside the vehicle.

Emergency services were alerted to the incident in car park three at Longniddry Bents just after 3pm today.

The area has been closed off whilst detectives carry out their investigation.

A Police Scotland spokesperson added: “Officers received reports of a car on fire within car park three at Longniddry Bents at around 3.20pm on Wednesday, 24 November, 2021.

“A body was discovered within the car and enquiries are at an early stage.”