Sunday, 3 July 2022
You are here: Home 2021 May 19 Police vehicle involved in collision during pursuit on Marionville Avenue 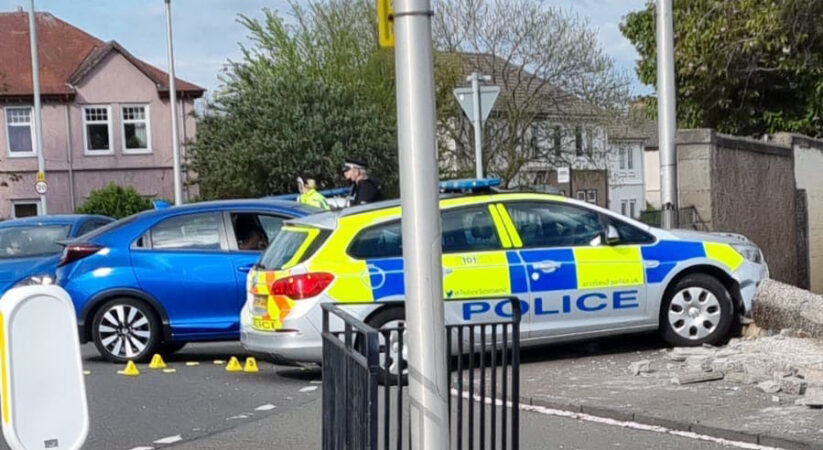 A police car has been involved in a collision with another car and a wall whilst pursuing a vehicle that had failed to stop.

The incident happened as officers were chasing a car that had failed to stop on London Road.

There are no reports of any injuries.

A Police Scotland spokesperson said “Police responded after a car failed to stop on London Road, Edinburgh around 3.45pm on Wednesday, 19 May, 2021.

“A pursuit of the car began before the police vehicle collided with another car and a garden wall on Marionville Avenue, Edinburgh.

“Emergency services are in attendance and there does not appear to be any life-threatening injuries. There were no injuries to any police officers.