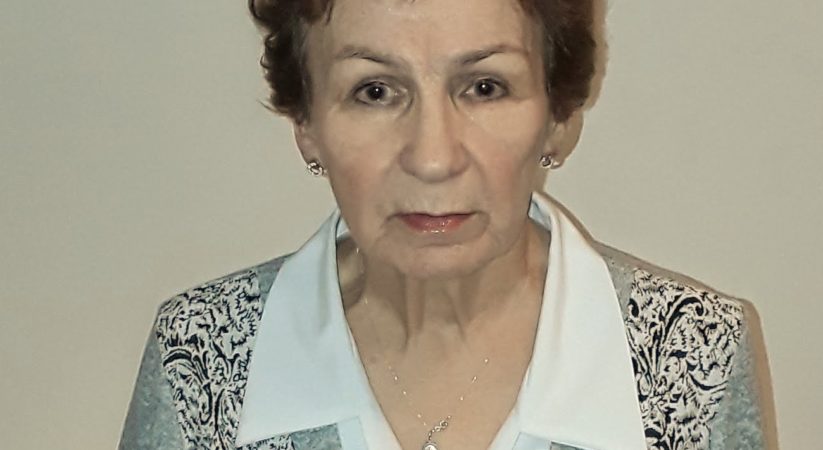 A man has been convicted of the murder of 77-year-old Jadwiga Szczygielska.

Roman Frackiewicz, 44, was found guilty today at the High Court in Edinburgh.

Police were called around 7.50am on Saturday, 18 April, 2020 to Pirniefield Bank after the body of Jadwiga Szczygielska was found within her home.

Detective Inspector Bob Williamson of the Major Investigation Team in Edinburgh said “Jadwiga Szczygielska was a generous and caring woman who was well liked within the community. She allowed  Roman Frackiewicz to stay in her home at a time when he had nowhere else to live.

“Frackiewicz repaid Jadwiga by taking advantage of her within her own home and abusing her kindness. We will never know why he chose to attack her that night but his actions were violent, brutal and cruel resulting in the catastrophic injuries suffered by Jadwiga. He left her to die on her kitchen floor while he went to his bed.

“This guilty verdict will never bring Jadwiga back but I sincerely hope it will bring some sense of justice to her family.”