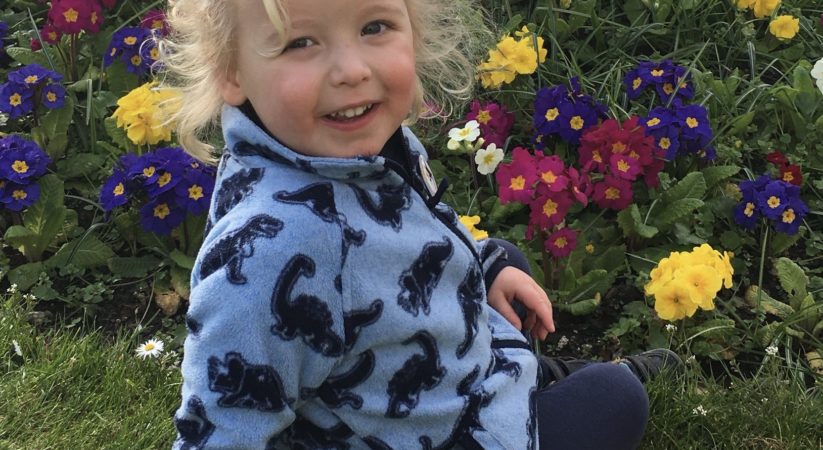 Police have named the toddler who died following a collision in Morningside Road on Tuesday afternoon.

Xander Irvine, 3, suffered fatal injuries following the collision when a car mounted the pavement and struck him and his mum.

In a statement released today his family said “Xander was out for a walk in Morningside with his mother on Tuesday afternoon when a tragic accident occurred.

“Xander was a very happy, bubbly, intelligent little boy who was very dearly loved by his parents Victoria and Paul.

“Xander was a real chatterbox who just loved books, playing with all sorts of vehicles and his Lego. He really enjoyed life and he enriched the lives of everyone he met.

“Victoria and Paul are devastated and feel as if their hearts have been ripped out. Xander will be so very sorely missed by them both and all his family and friends in Scotland and Northern Ireland.

“What will we do without you Xander?”

Inspector Roger Park of Edinburgh City Road Policing Unit said: “Our thoughts remain with the family of Xander at this incredibly difficult time.

“Enquiries into the crash are ongoing, a full forensic collision investigation was carried out at the time and officers continue to look at CCTV and dash-cam footage as well as tracing and speaking to witnesses who have come forward.

“The 37-year-old pedestrian, Xander’s Mother, also injured in the incident has now been discharged from hospital following treatment.

“I can also confirm that the driver of the Red Kia, a 91-year-old woman, was uninjured.

“I wish to express my sincere thanks to the members of the public who intervened and assisted in the immediate aftermath of this tragic incident and to the police and other Emergency Services who were on the scene.

“Finally, I would like to reiterate my request to respect the privacy of all those involved and allow them to, in some way, come to terms with what has happened.”