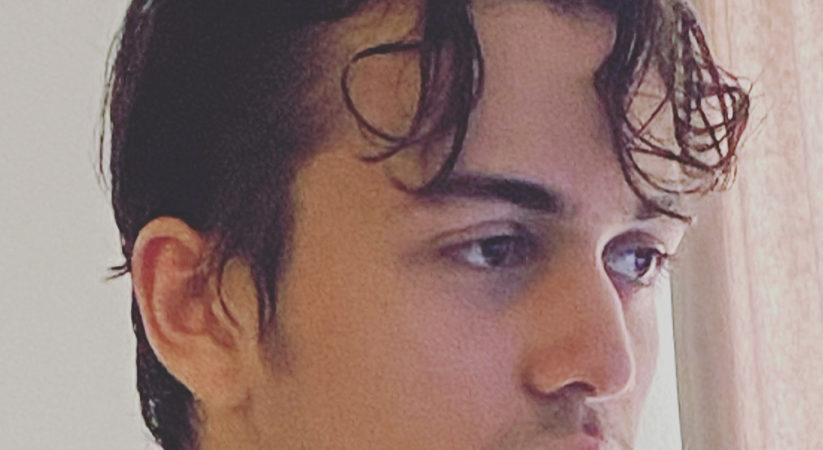 Police are appealing for the public’s help to trace a teenage boy missing from the city.

Jules Appalsawmy, aged 16, was last seen at his home in the Powderhall Rigg area of Edinburgh around 6.15pm on Wednesday. He said he was going for a walk but did not return.

He is described as 5ft 8ins to 5ft 10ins of average build with short dark hair.

Sergeant Craig Tweed, of Leith Police Station, said: “We are growing increasingly concerned about Jules and ask anyone who knows where he is to get in touch.

“Likewise, if Jules sees this post we would ask him to call his family or officers to let us know he is safe.

“Anyone has any information can contact Police Scotland on 101, quoting incident 3247 of Wednesday, 17 June.”