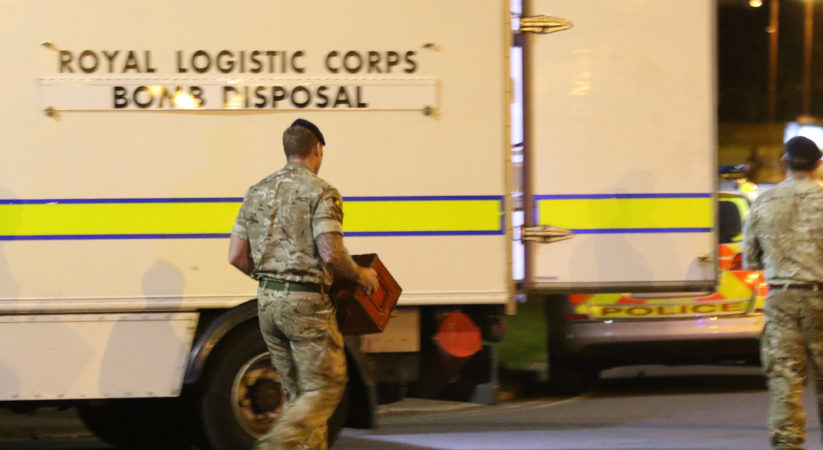 Bomb disposal experts were called to a property in Edinburgh this morning after officers found an “item” during a search.

A cordon was erected around a block of flats and residents were evacuated from the building.

After inspecting the “item” it was deemed to cause no threat.

A Police Scotland spokesperson said: “Police Scotland carried out a search at an address in Forrester Park Grove, Edinburgh, around 7.30am as part of an ongoing enquiry.

“Officers found an item which required EOD assessment and the area was cordoned off and building evacuated as a precaution. EOD attended and confirmed it posed no threat to the public.”