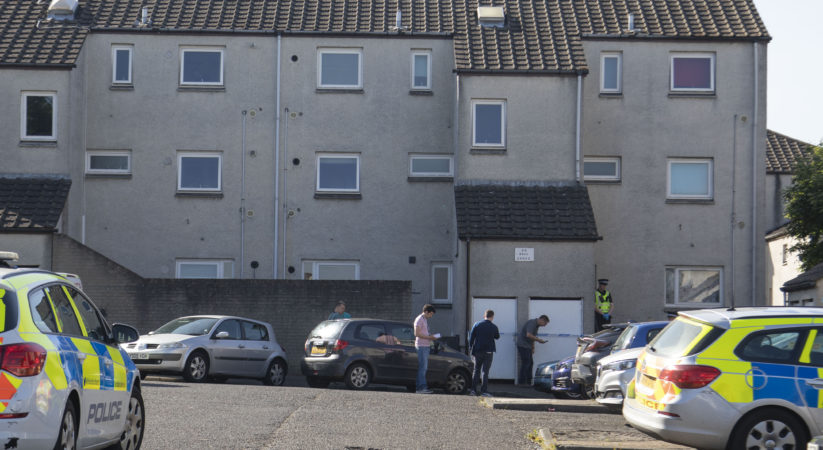 Police have launched a investigation after a 47-year-old man died earlier today.

Emergency services attended a property on North Bughtlin Brae after receiving reports for concern about a male just before 7am.

The man was in a serious condition and sadly died a short time later.

A large cordon has been erected around the property and detectives are in attendance.

A Police Scotland spokesperson said: “Around 6.50am on Friday, 29 May, we received reports of a concern for a person within a property on North Bughtlin Brae in Edinburgh.

“Emergency services attended and a 47-year-old man was found in a serious condition and pronounced dead a short time later.

“Enquiries into the circumstances leading to the man’s death are ongoing.”