Thursday, 20 January 2022
You are here: Home 2020 May 17 Drugs recovered after armed police operation in Lochend 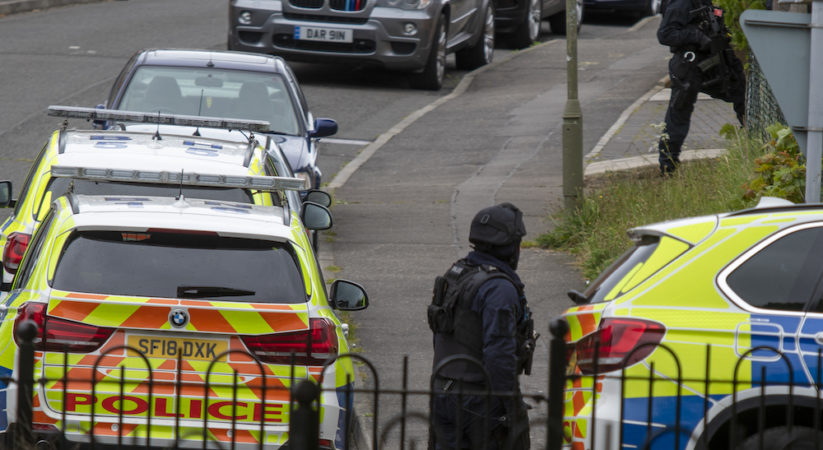 Police have recovered cannabis worth a four-figure sum after armed officers carried out an operation in Lochend earlier today.

The pre-planned operation took place at 7am at a flat in Lochend Avenue.

A spokesperson for Police Scotland said “Officers carried out a pre-planned operation at an address in Lochend Avenue, Edinburgh at around 7am on Sunday, 17 May.

“A quantity of cannabis, estimated to be worth a four-figure sum and other items were seized.