Wednesday, 19 January 2022
You are here: Home 2020 May 10 Man held after attempted murder in north Edinburgh 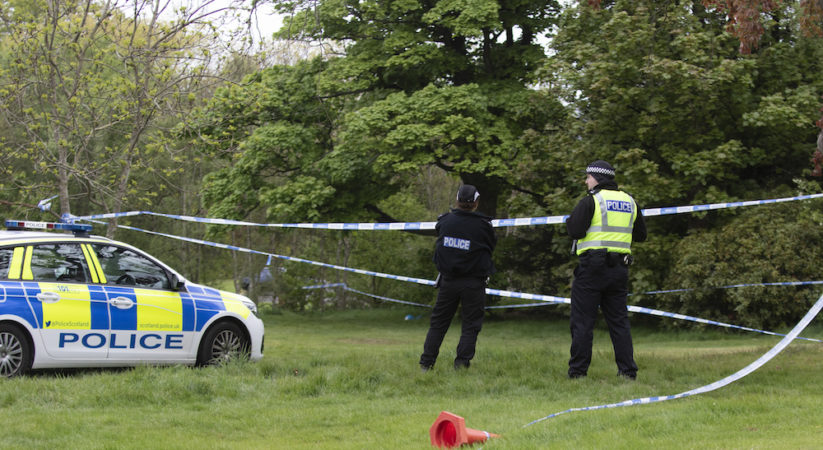 A man has been arrested following an attempted murder on Marine Drive last night.

Emergency services responded to the incident in woods on Silverknowes Golf Course at around 8pm.

One local said an ambulance left under police escort.

Officers were also seen inside the Almond House Lodge and left with evidence bags.

Today a cordon is in place around the woods and a police specialist search team are carrying out a fingertip search of the area.

This morning police search dogs were seen searching within the cordon area.

Detective Inspector Jonathan Pleasance, of Corstorphine CID, said: “A 48-year-old man has been arrested and charged in connection with the alleged attempted murder of a 36-year-old man in the Marine Drive area of Edinburgh on Saturday, 9 May, 2020.

“He is due to appear at Edinburgh Sheriff Court on Monday, 11 May, 2020. A report will be submitted to the Procurator Fiscal.”