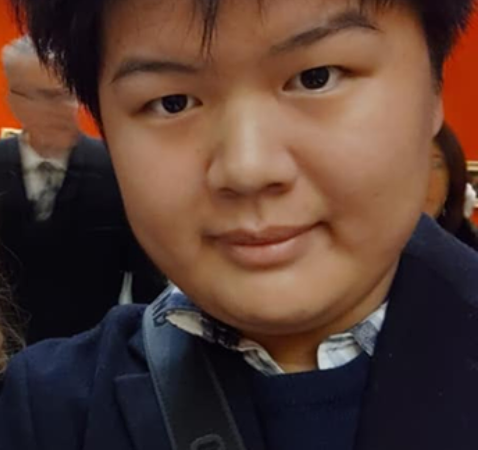 Police in Edinburgh are appealing for information to help trace a 19-year-old man. Richard Yu was last seen in Edinburgh City Centre, leaving Edinburgh Castle around 2.15pm this afternoon (Sunday, 22 December, 2019). Richard is described as a Taiwanese male, 5ft 7ins, of stocky build with short, feathery, black hair. He was last seen wearing a knee-length black coat and trousers. Constable Alex Champman, of Edinburgh Gayfield Square Police Station, said: “We are becoming increasingly concerned for Richard’s welfare and are keen to trace him as soon as possible. “Anyone who may have seen Richard or has knowledge of his whereabouts is asked to contact Police Scotland on 101, quoting incident number 2360 of 22 December.”