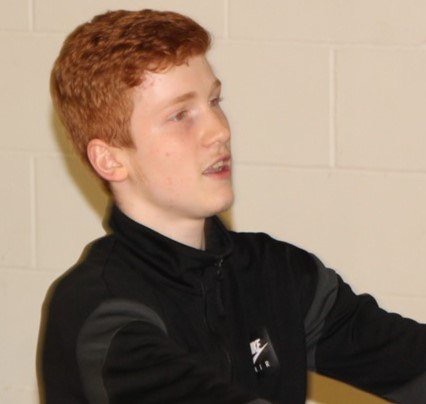 Police in Edinburgh are appealing for the publics help to trace a boy reported missing from the Howdenhall area of Edinburgh.

He has not been seen since and there are growing concerns for his welfare.

Anyone who may have seen Liam since this time, or who has any information on his whereabouts, is urged to contact Police Scotland via 101 quoting incident number 3701 of 10th August.