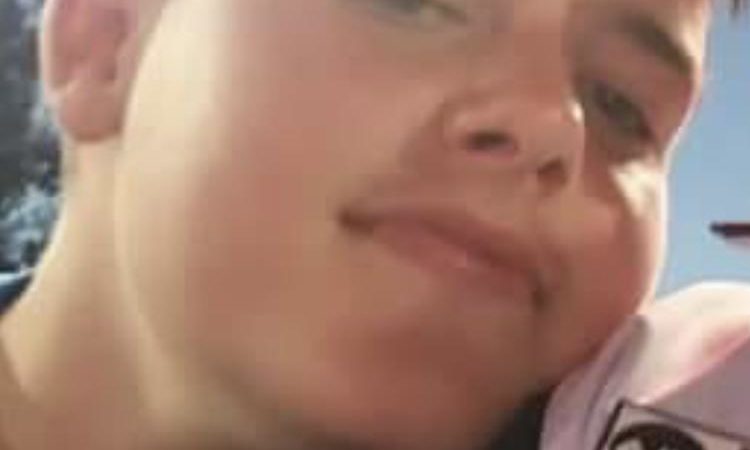 Police are appealing for information to help trace a teenager reported missing from the Craigentinny area of the city.

Lewis Ramsay left his home in Fillyside Avenue at around 3.45pm on Wednesday 3rd April and has so far not returned.

The 15-year-old has also not been in touch with any family or friends since this time and has no money or mobile phone in his possession.

Concern is growing for his welfare and anyone who believes they have seen Lewis is asked to get in touch.

He is described as white, 5ft 7ins tall with short brown hair and was last seen wearing a white t-shirt, a black Lyall and Scott trainers, a puffer jacket and black Nike trainera.

Anyone who knows his current whereabouts should come forward.

In addition, Lewis is asked to get in touch and confirm he is safe.