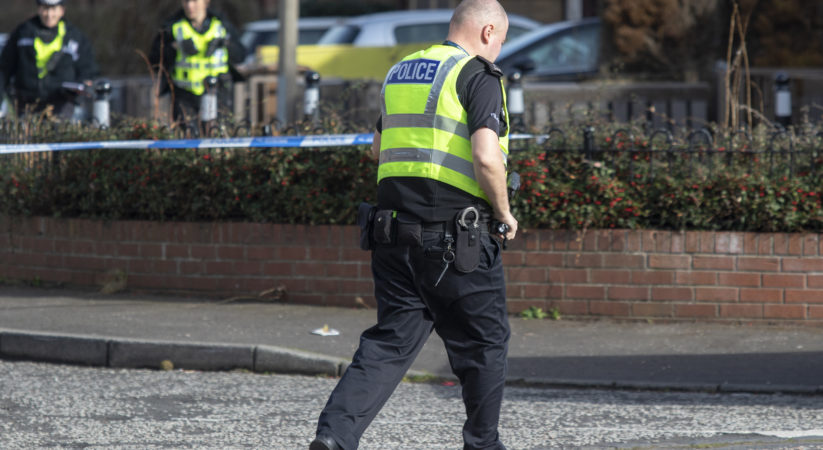 Police are investigating after a man was ‘stabbed’ in an incident in Bingham earlier today.

Emergency services responded to the incident at Binghnam Park just before 11am.

A large cordon was put in place and a scenes of crime officer was taking photos of the area.

Detectives were also at the scene carrying out their investigation.

A spokesman from Police Scotland said: “Police received a report of a man having been assaulted in the Bingham area of Edinburgh.

“A man has been taken to hospital and enquires are continuing.”