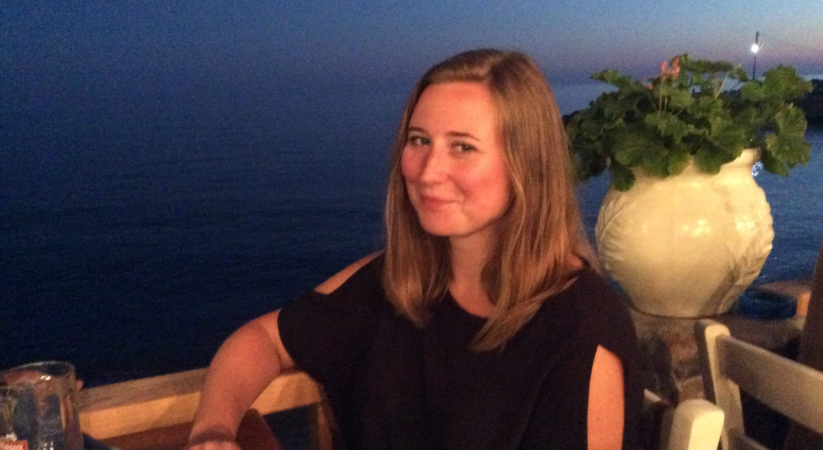 Police in Edinburgh are asking for the public’s help to trace the movements of a car, as inquiries continue to find a woman reported missing from Leith.

Sophia Airey from Edina Street was last seen in Corstorphine at around 2.30pm yesterday, Wednesday 19th December and is believed to have been in the South Queensferry area at around 7pm. Her car, a blue Skoda Fabia registration SM65LLR was found at Hawes Pier car park and has been recovered by police.

The 29-year-old has not returned home or been in contact with anyone since this time and concern is growing for her welfare.

She is described as white, 5ft 7ins tall with a medium build and jaw length light brown/blonde hair.

Sophia is thought to be wearing light blue skinny jeans, a multi-coloured turtle neck Nike running top and black suede boots. Inspector Grant McCulloch from Leith Police Station said: “We believe that Sophia drove the car from Lady Nairne Loan sometime in the afternoon to South Queensferry, and I am keen to speak to anyone who may have seen her or her vehicle in the South Queensferry area after this.

“We are growing increasingly concerned for Sophia’s welfare and officers are carrying out inquiries across the city in order to trace her.

“I would urge anyone with information which may assist with this to contact police immediately.”

Those with information can contact police on 101 quoting incident number 3399 of 19th December.