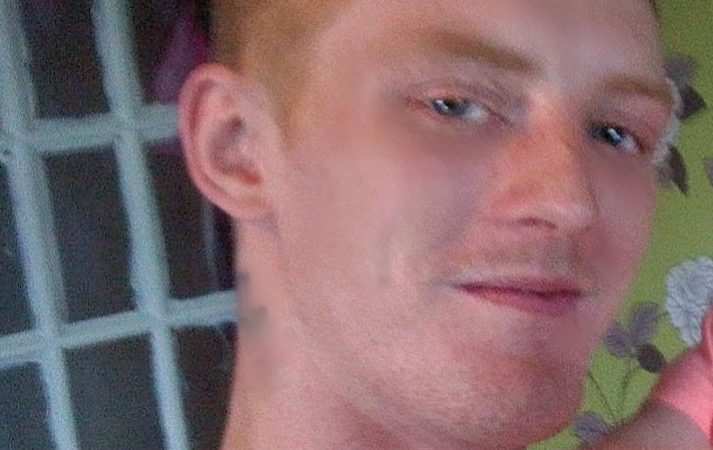 Police in Edinburgh can now confirm the identity of a man who died in the Muirhouse area of Edinburgh.

Roddy Loughton, who was aged 26, sadly passed away following an incident at a property in Muirhouse Terrace in the early hours of Monday 17th December.

Roddy’s family have released the following statement: “We are shocked and devastated beyond words by the news of Roddy’s passing.

“Roddy was a loving dad, son and brother who had a sensitive soul, great sense of humour and adored his kids.

“We want to thank all the family, friends and local community for their well wishes and support at this time.

“We would request and appreciate people respect our desire for privacy at this very difficult time as we come to terms with our loss.”

A 29-year-old man has been arrested and charged in connection with Roddy’s murder and was scheduled to appear at Edinburgh Sheriff Court on Tuesday 18th December.