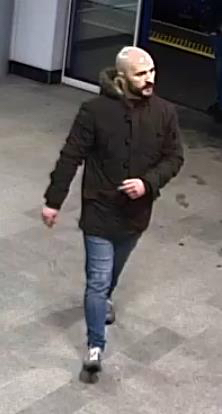 British Transport Police are appealing for help finding a man who they would like to speak with following an assault of a train conductor which took place at Edinburgh Gateway station.

Shortly after the train departed, one of the men became threatening and aggressive to other passengers. 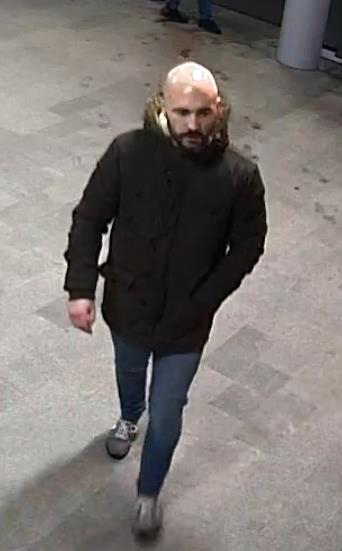 As the train reached Edinburgh Gateway, the conductor asked the man to leave the service as a result of his behaviour.

The man then followed the conductor onto the platform where he assaulted him.

Officers believe the man in the CCTV image may have information which could help their investigation.