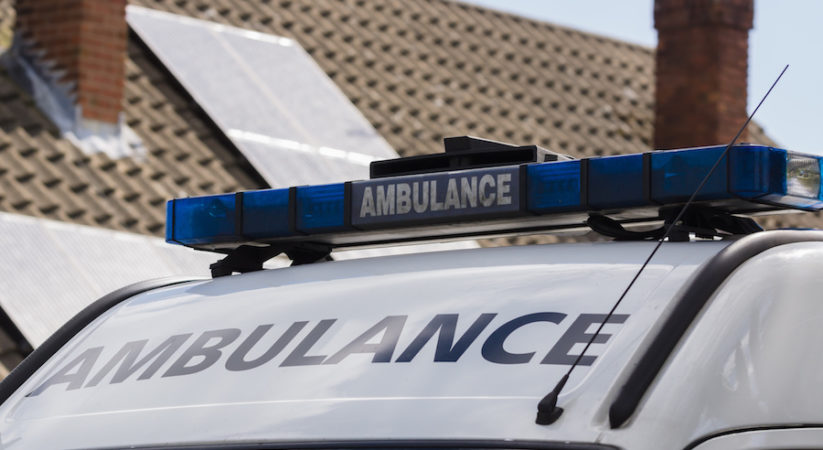 Police are appealing for information after a bag containing controlled drugs was stolen from Scottish Ambulance Service staff as they attended an emergency call.

The theft occurred about 9.20pm last night when a bag was stolen from staff while they were attending an incident on Caledonian Road in the Dalry area of the city.

The bag is described as being a green nylon rucksack with the wording “Emergency Medical Response” in white, with green and white reflective checks on the strap and base.

It contained a quantity of controlled drugs which could be harmful if taken or administered without the necessary medical training.

Police Inspector Gill Lundberg from Drylaw Police station said “Stealing from emergency service workers trying to help someone is a despicable act. While the theft of this equipment has not impacted on the care of the patient, I am concerned what could happen if the stolen drugs were to be taken by a member of the public.

“These drugs can be dangerous if misused. I would appeal for anyone who witnessed the theft, or knows where these items are now, to contact police immediately.”

Anyone with information is asked to contact Police Scotland on 101, quoting incident 4228 of 17th November.