Sunday, 14 August 2022
You are here: Home 2018 September 21 Three people have been taken to hospital following a suspected chemical leak 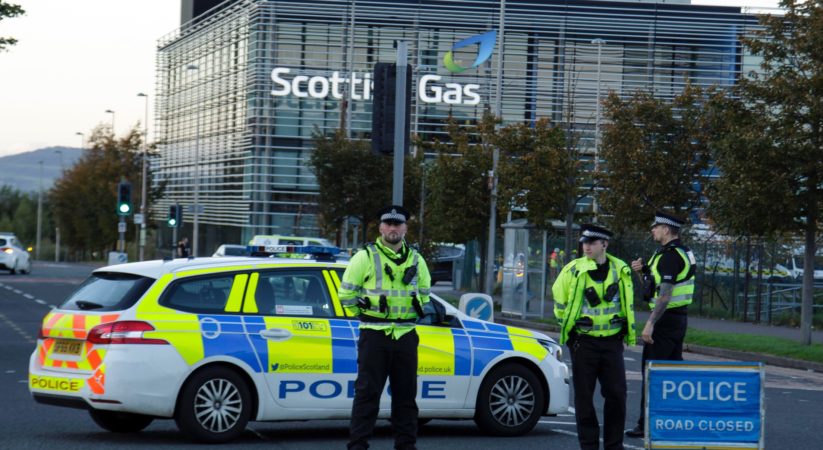 The headquarters of Scottish Gas in Granton have been evacuated following a suspected chemical leak which resulted in staff taking ill.
Thirteen people were treated at the scene and three have been taken to hospital.
Emergency services are working to establish the cause of this incident.
Streets around the building remain closed and diversions are in place.
A Police Scotland spokesperson said: “We are currently dealing with an ongoing incident on Waterfront Avenue.
“We are there with Scottish Fire and Rescue Service and ambulance crews.”
A SFRS spokesperson said: “We can confirm the Scottish Fire and Rescue Service are in attendance”
A Scottish Gas spokesperson confirmed they were aware of the incident.