Sunday, 29 May 2022
You are here: Home 2018 August 7 Investigation launched after woman found dead and a man injured in North Edinburgh 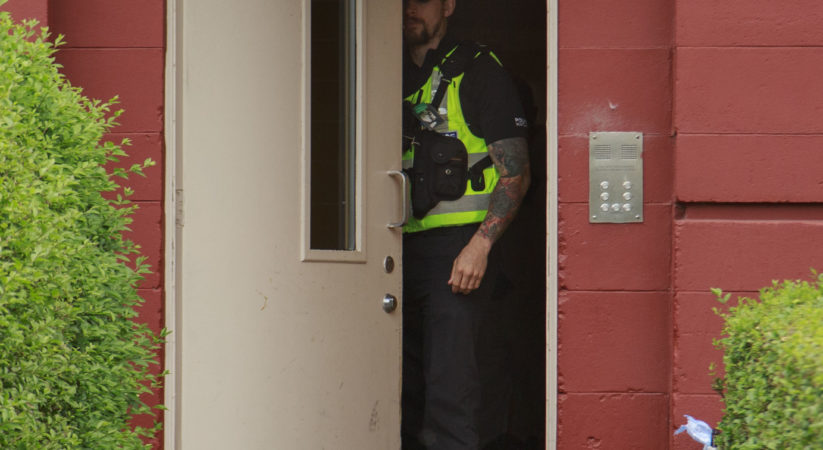 Police have launched an investigation after a woman was found dead inside a flat on Pennywell Road and a man was also found injured inside.

Emergency services raced to the scene earlier today and forensic officers are currently in attendance.

A spokesperson for a Police Scotland said “Police were called to an address in Pennywell Road, Edinburgh this morning following concern for the welfare of the occupants.

“On arrival they found a woman who was dead and a man who was injured and has been taken to hospital. At this stage, Police are treating the death of the woman as unexplained.”