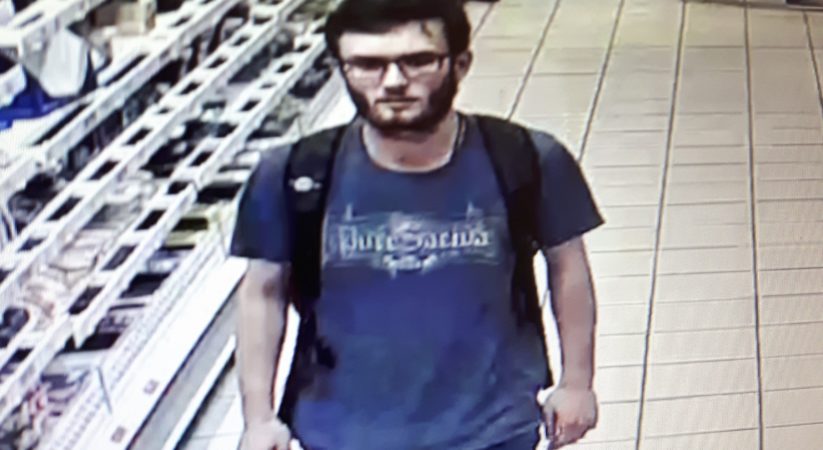 Police in Edinburgh continuing to investigate an assault in the city centre have issued a CCTV image of a man that they believe may be able to assist with inquiries.

The assault occurred at around 5pm on Monday 9 July in a clothing store on Princes Street.

Officers would like to speak to the man pictured as they believe he may be able to help with the investigation.

He is described as a white man, aged between 20-30-years-old, 5ft 9ins to 5ft 10ins tall and of slim build. He has short brown hair, thick dark sideburns and a beard. He was wearing a blue t-shirt, blue shorts, and black shoes, and was carrying a black rucksack.

Police Constable Joanna Coull from Edinburgh’s Public Protection Unit said: “As part of our investigations we are keen to speak to the man pictured and would ask anyone who recognises him to contact us.

“Equally if the man in the image sees our appeal then I would urge him to come forward and contact us as soon as possible.”

Anyone with information can contact Police Scotland via 101, quoting incident number 4090 of 9 July, or Crimestoppers anonymously on 0800 555 111.