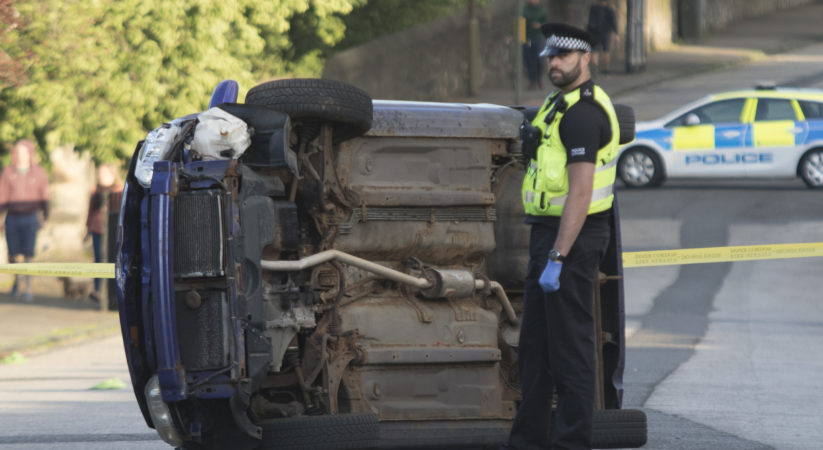 Police are investigating following a collision involving a possible stolen car that occurred last night on Pilrig Street.
A blue Honda car collided with a parked car before ending up on it’s side in the middle of the road. 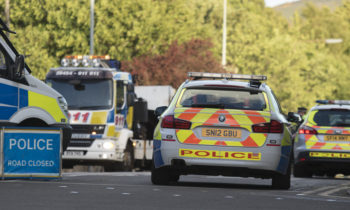 The road was closed for a few hours following the incident.
One onlooker said “Following the crash the driver of the car ran away.
“It all happened very quickly.” 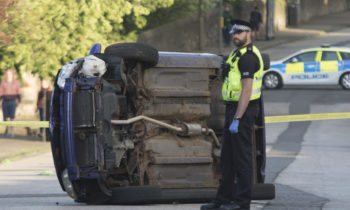 ”Inquiries are ongoing into the full circumstances. Anyone with information is asked to contact officers on 101 quoting incident number 4212 of 14th June.”