Tuesday, 9 August 2022
You are here: Home 2018 May 12 Police appeal for help finding missing teenager from Niddrie 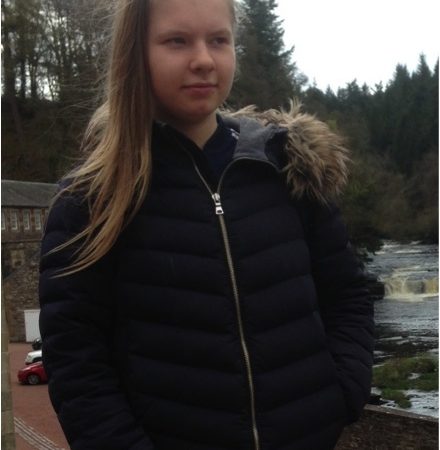 Police in Edinburgh are appealing for information to help trace a teenager missing from the Niddrie area of the city.

Wanessa Strzelecka (15) was last seen in Hay Gardens around 11am on Tuesday 8th May. Since then she has not been in contact with friends or family.

When last seen she was thought to have been travelling to Sighthill to go to college. 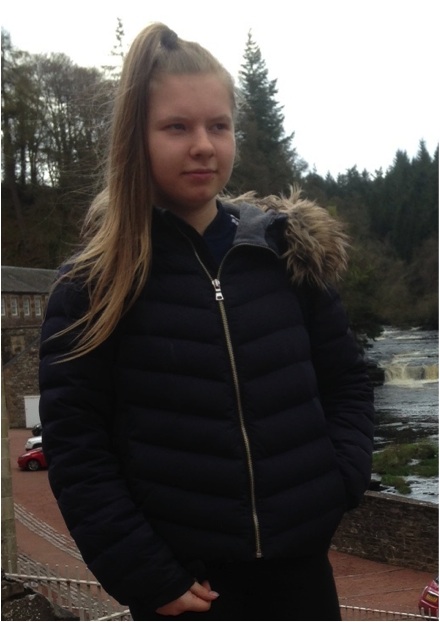 Officers are growing increasingly concerned for her welfare and are asking anyone with information about her whereabouts to get in contact.

Wanessa is described as white, 5ft tall, of slim build with long blonde hair (normally tied up in ponytail).

She was wearing a black puffa jacket with fur hood, black leggings and black trainers with blue/pink stripe.

Inspector Neil Clyde of Craigmillar police station said:”We are keen to speak to anyone who has seen Wanessa since Tuesday morning or who has information about her whereabouts.

“Similarly if Wanessa herself sees this appeal, we’d ask her to get in touch with us or her family.

“Anyone with information is asked to contact us on 101 quoting incident number 4346 of 11th May.”