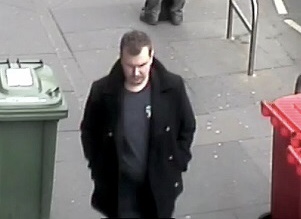 Police in Edinburgh have released images of a man after an attempted robbery in the city centre.

A 55-year-old was working alone when a male entered and demanded money. 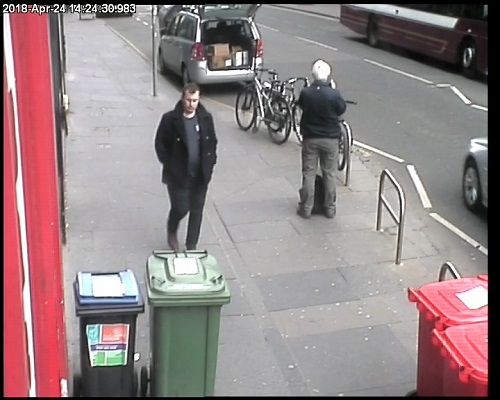 Detectives are eager to trace the man pictured, as it’s believed that he may be able to help with the ongoing investigation.

He is described as white, in his 20s or 30s, around 5ft 8ins tall with a  heavy build, short dark hair and wearing a dark jacket, dark trousers and brown shoes.

“As part of this investigation, we are keen to identify the man in these images and would urge him, or anyone who recognises him, to get in touch with us immediately.”

Anyone with information can contact Police Scotland on 101, quoting incident number 2028 of the 24th April, or contact Crimestoppers anonymously on 0800 555 111.