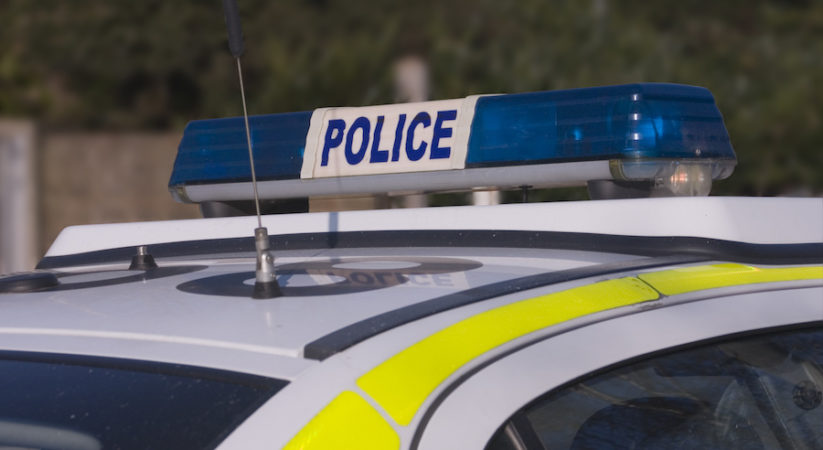 Police in Edinburgh are investigating following a serious assault in the Kirkgate.

The incident happened around 6.50pm on Friday, December 8, when a 50-year-old man was walking towards the New Kirkgate Shopping Centre.  He was then approached by two men who subsequently assaulted the 50-year-old.

The man sustained injuries to his face, head and body.  The Scottish Ambulance Service attended and he was taken to the Edinburgh Royal Infirmary for treatment.

The incident was later reported to police and officers are now investigating.

Detective Sergeant Mark Lumsden of Gayfield CID said:  “This was a violent and vicious attack which resulted in the 50-year-old victim requiring hospital treatment.

“We believe there were a number of witnesses to this attack and we are eager to speak to anyone who may have information.

“Anyone who can assist with our inquiries is asked to contact us at their earliest convenience.”

Those with information can contact officers at Gayfield CID on 101, quoting incident number 3345 of December 8, or alternatively through Crimestoppers on 0800 555 111.