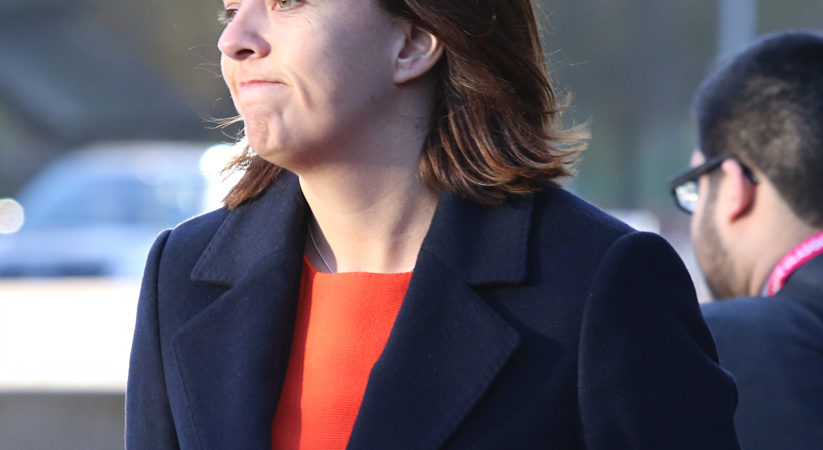 Lothians MSP Kezia Dugdale is set to join I’m A Celebrity Get Me Out Of here after a shock last minute call up.

The former leader of the Scottish Labour party is expected to fly out to Australia this weekend and could be away for as long as three weeks.

Her campmates will include former boxer Amir Khan and Boris Johnson’s dad Stanley.

Dugdale – who gets a salary of around £60,000 – will leave her constituents without a representative while she is Down Under.

A Scottish Tories spokesman said: “Kezia clearly thinks dining on kangaroo testicle is more appealing than being an MSP.

“She should consider her position as an elected member before chucking herself off that plane over the Australian jungle.”