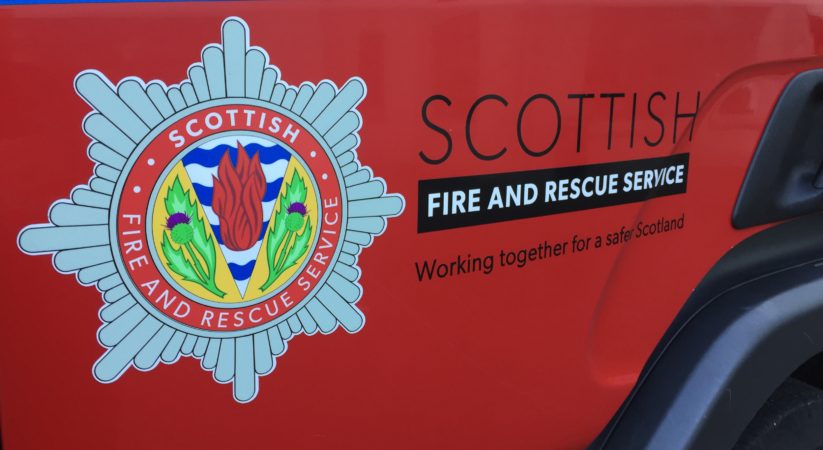 Waverley Station has been evacuated due to a small fire in an air conditioning unit.

The alarm was raised just before 11am.

National Rail have tweeted stating the incident is not security or crime related.

A Scottish Fire and Rescue spokesperson said: “We were called to reports of a fire at Edinburgh Waverley at 10.49am.

“Three appliances are currently in attendance.”