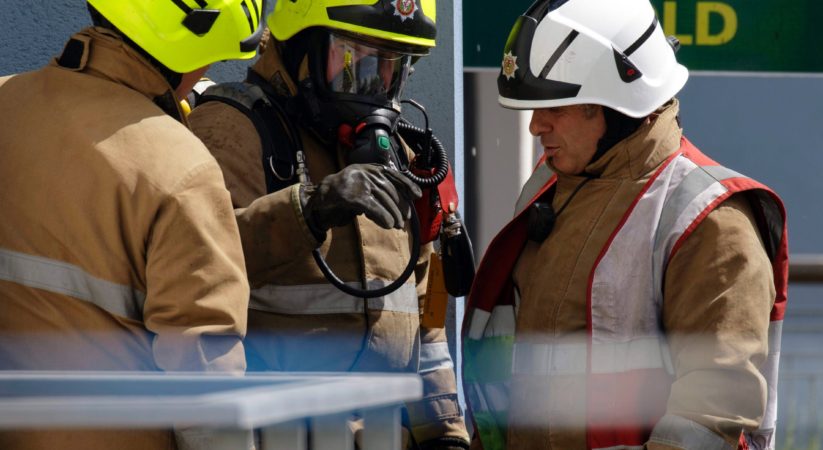 The Scottish Fire and Rescue Service attended a fire in a flat in north Edinburgh earlier today.

It’s understood around six appliances were at the fire on East Pilton Farm Place at around lunchtime. 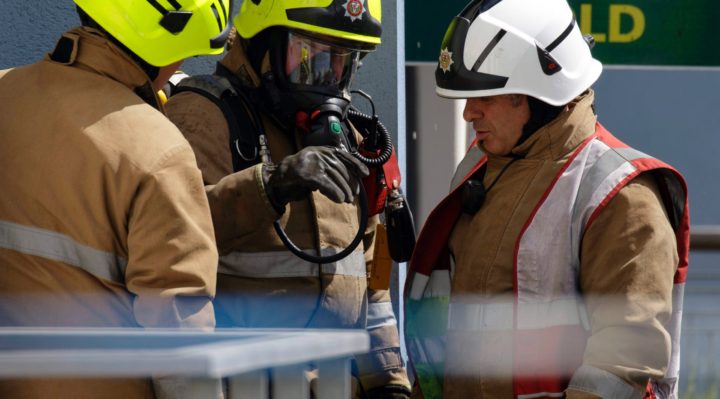 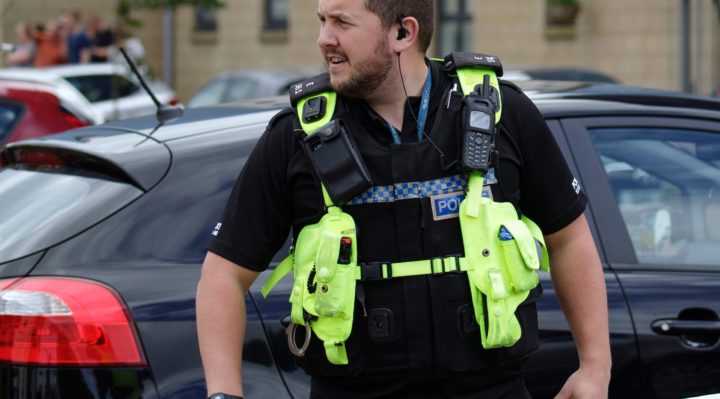 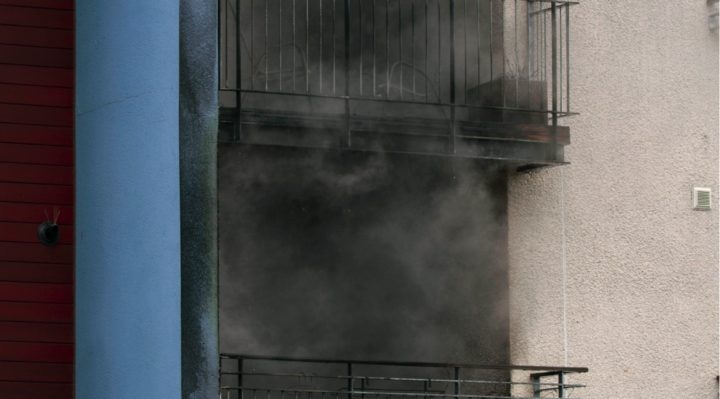 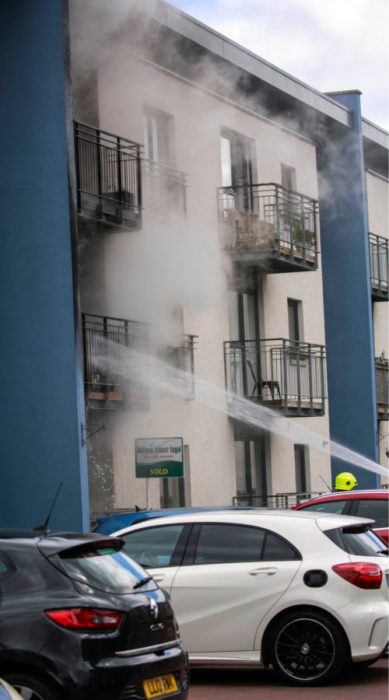 A spokesperson for the Scottish Fire Service confirmed they attended and said a statement would be issued shortly.

It’s understood no one was hurt in the incident.