Tuesday, 24 May 2022
You are here: Home 2017 May 29 Man charged with murder following the death of Jaymie Hall in Dumbryden Gardens 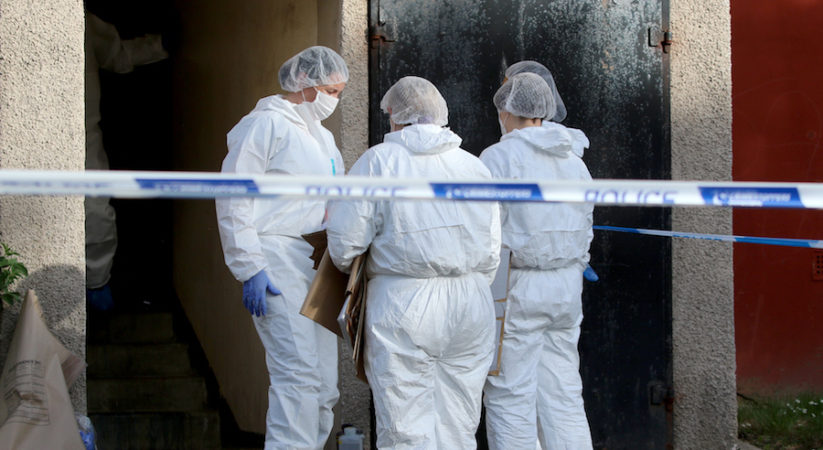 A male has been charged with murder following the death of a man in the Wester Hailes area of Edinburgh.

Jaymie Stuart Hall sustained a number of serious injuries during a disturbance in Dumbryden Gardens at around 9.25 p.m. on Saturday 27th May.

The 35-year-old was taken to the Royal Infirmary of Edinburgh where he passed away a short time later.

A major investigation was launched by officers in the Capital and a 41-year-old man was subsequently arrested.

He is scheduled to appear at Edinburgh Sheriff Court on Tuesday 30th May.

Police would like to thank the public for their assistance and support during this inquiry.