Tuesday, 9 August 2022
You are here: Home 2017 May 24 Armed police officers deployed across Edinburgh 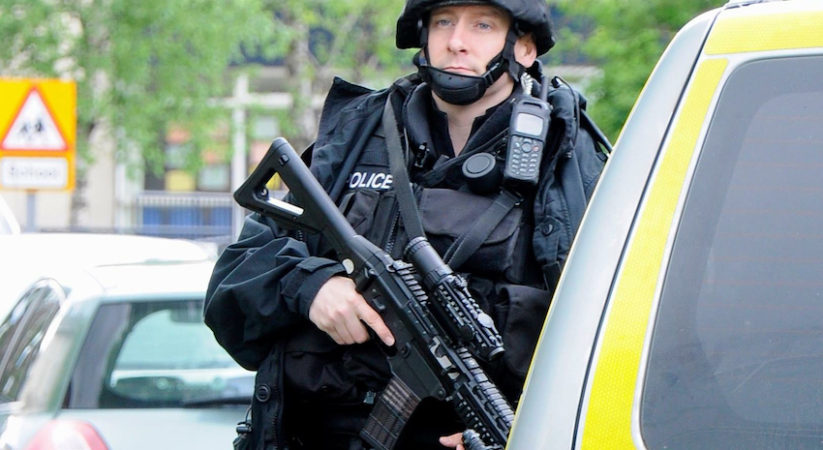 Armed police officers have been deployed at key locations across Edinburgh today.

The move comes following this week’s terror attack in Manchester.

Chief Constable Phil Gormley said: “My thoughts and those of everyone at Police Scotland continue to be with those who have lost loved ones or who were injured in the attack in Manchester.

“With the threat level now at Critical, we have now established a multi-agency co-ordination centre to lead and co-ordinate the response across the country along with key partners.

“Police Scotland will be increasing our operations to protect the people of Scotland, our businesses and public places.

“This may include a range of options aimed at increasing security at these sites, reassuring residents, businesses, workers and visitors so they can go about their daily lives as normally as possible.

“Yesterday morning, we increased the number of armed police on patrol at key locations and the public should expect to see armed officers on foot patrol.

“We are reviewing all significant events along with event organisers taking place within the next 14 days and will increase the security footprint around those events where it is deemed appropriate.

“We have well-rehearsed plans to respond to major incidents and we will be continuing to work with our partners to address the current heightened threat.

“However, there is no intelligence to suggest there is any specific threat to Scotland but I would ask the public to remain alert and report anything suspicious.”