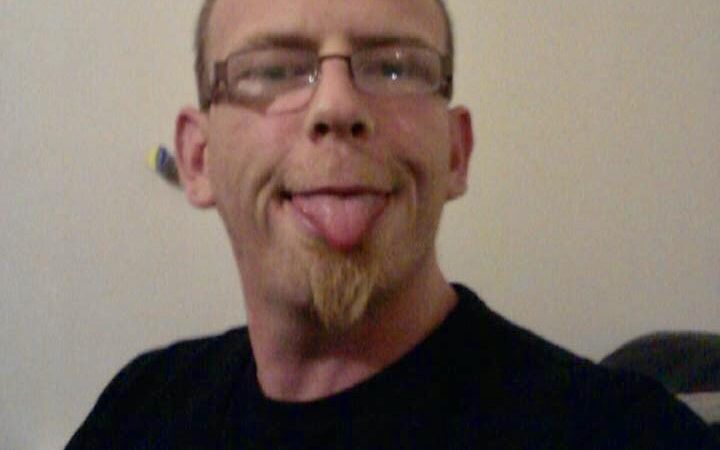 A man has today been sentenced to 17 years in prison after pleading guilty to murdering Carlo Volante.

Robert Kay, 36, pleaded guilty at court earlier this week to a charge of murder.

On Tuesday 3rd January, Carlo Volante aged 40 was stabbed multiple times during a disturbance outside an address in Auld Coal Grove, Bonnyrigg.

Despite valiant efforts to save him by members of the public and Police Officers, he sadly died as a result of his injuries.

Detective Inspector David Pinkney from the Major Investigation Team said “Kay’s guilty plea is testament to the overwhelming evidence gathered against him and provided by the local community.

“This spares Carlo’s family and friends from reliving this horrific ordeal if it were to go to a full trial.

“My thoughts and sympathies are with Carlo’s loved ones at this time and I would like to thank them all for their assistance and support during our investigation.”