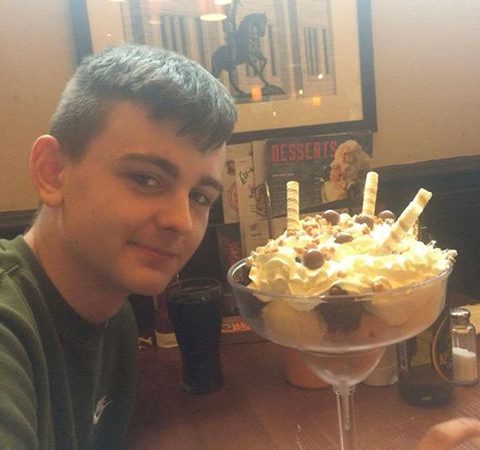 Police today are appealing for information after 14 year old Ethan Smith was reported missing from his Drylaw Home.

A spokesperson for Police Scortand Said

“Police in Edinburgh are investigating the whereabouts of a 14-year-old boy, who has been reported missing from the north of the city. The 14-year-old was last seen in Wester Drylaw Drive around 11am on Wednesday, April 12, and was reported missing later that day. Enquiries to establish his whereabouts of the boy is ongoing.  Anyone with information is asked to contact Police Scotland on 101.”