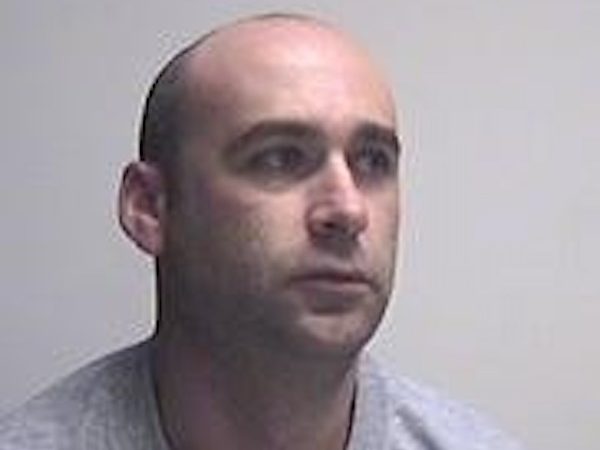 A man responsible for the rape of a young child has today been convicted.

At the Edinburgh High Court, Ross Muir was found guilty of raping an 11-year-old girl in the west of Edinburgh.

The incident happened on 11th October 2015 within Muir’s car after he had communicated with his intended victim via mobile telephone.

He will now be sentenced on 19th April.

Detective Chief Inspector Martin MacLean of Edinburgh’s Public Protection Unit said: “This was a harrowing incident for the young victim, the effects of which are likely to be borne by her for the rest of her life.

“I would like to commend her courage in coming forward and in giving evidence against Muir which has helped to secure this conviction.

“This was a painstaking investigation which secured damning forensic evidence against Muir and highlights the dangers present with modern communications technology.

“Police Scotland is committed to tackling all instances of rape and sexual assault and continues to work with our partners, including at Crown Office and Procurator Fiscal Service, to bring offenders to justice.”

For further advice on Online Safety and how to keep your child safe please refer to http://www.scotland.police.uk/keep-safe/young-people/supporting-children-and-young-people/keep-your-child-safe-online & https://www.ceop.police.uk/safety-centre/