Wednesday, 19 January 2022
You are here: Home 2017 February 16 CCTV appeal after two women attacked in their own homes 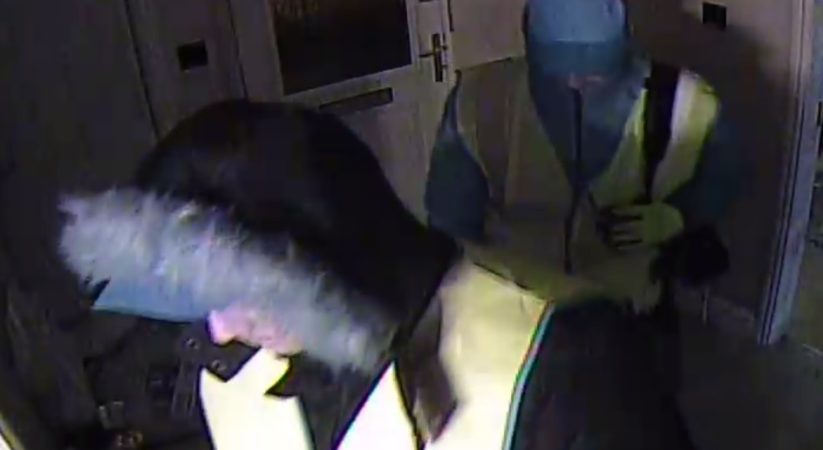 Police Scotland are releasing images of two males they wish to trace in connection with the assault of two young women in their home in Clovestone Gardens, Edinburgh at 5:45pm on Tuesday 7th February 2017.

One was wearing a parka-style jacket with a fur trimmed hood.

Detective Sergeant Martin Smith from Corstorphine CID said: “The males pictured are believed to be of significance to our investigation.

“Anyone who can assist in identifying them is asked to come forward.

“Similarly we would ask the males themselves to get in touch with police and help with our investigation.” 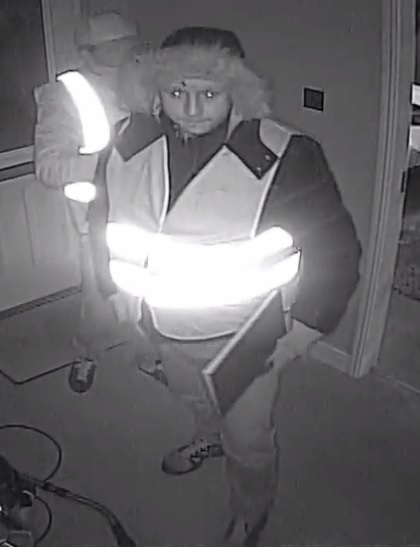 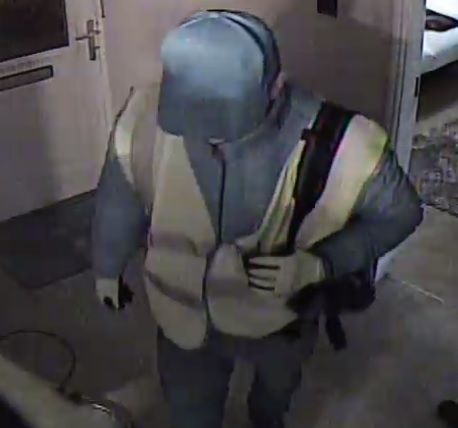 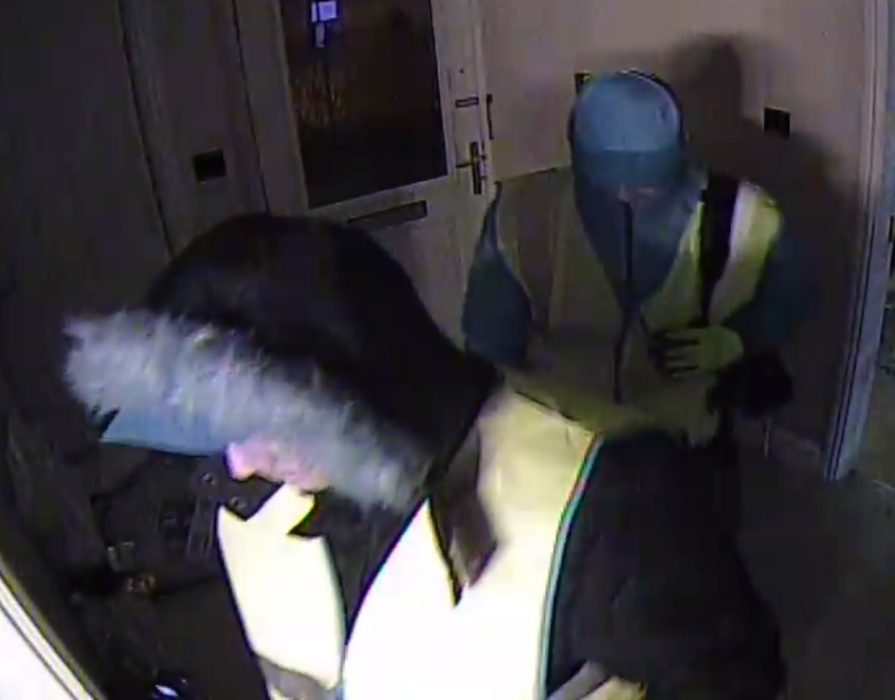 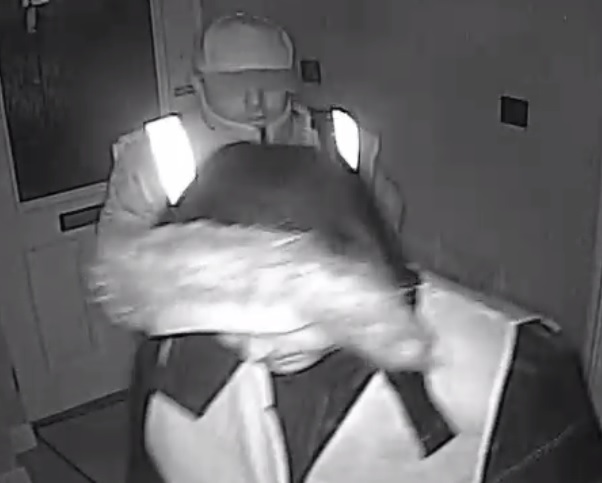