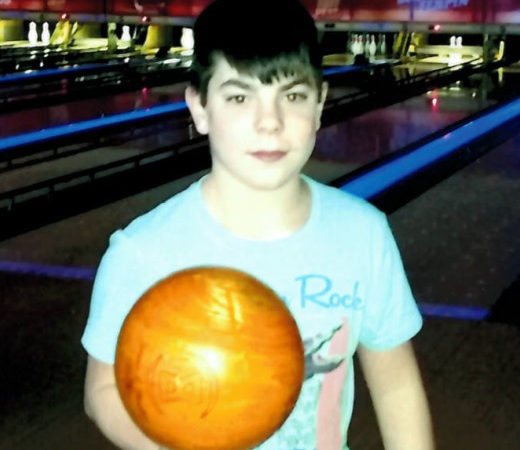 Police in Edinburgh are appealing for information to help trace a 13-year-old boy reported missing.

Blake Ross was last seen in the Howdenhall area around 3.15pm on Saturday 11 February.

It’s believed that Blake was intending to travel to the Gracemount area when he was last seen. He also has links to the Moredun and Wester Hailes areas.

Inspector Bob Innes of Howdenhall said: “Blake has a health condition that requires regular medication which he will not currently have access to.

“We’d ask anyone who may have seen Blake since this time, or who has information on his whereabouts, to get in touch.

“Likewise, if Blake see’s this appeal, he’s asked to get in touch with us or someone he trusts and let us know he is alright.”