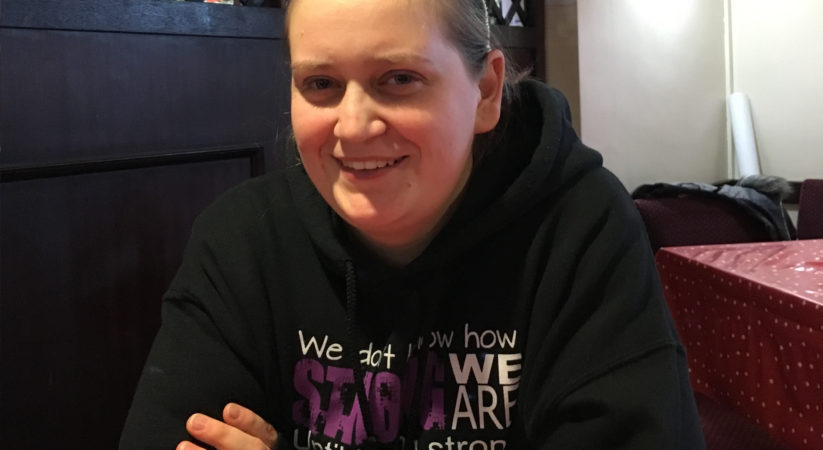 Police in Edinburgh can confirm the woman who died in the Chesser area as Hannah Dorans.

Officers were called to a flat in Hutchison Road at 10.25am on Saturday 11 February.

The 21-year-old, from Dalkeith, was sadly pronounced dead at the scene.

A 23-year-old man has now been charged in connection with her death.

Hannah’s family have today issued the following statement through Police Scotland: “Hannah was a much loved daughter, sister and auntie and we are absolutely devastated as a family by her death.

“We respectfully request privacy at this time as we try to come to terms with our loss.”

Detective Inspector Stuart Alexander of Police Scotland’s Major Investigation Team said: “This is a very difficult time for Hannah’s family, who we continue to support through dedicated Family Liaison Officers.

“A man has now been charged in connection with Hannah’s death and we’re not looking for anyone else as part of our enquiries.”

The 23-year-old is due to appear at Edinburgh Sheriff Court on Monday 13 February.