Friday, 19 August 2022
You are here: Home 2017 February 6 Four casualties have been taken to hospital after a four-car crash in Midlothian.

​Four casualties have been taken to hospital after a four-car crash in Midlothian.

The Scottish Fire and Rescue Service (SFRS) said it was called to the collision on the A703, south of Leadburn, at around 8.45pm on Sunday.

A spokesman said there were six casualties involved in the incident – four males and two females. Their ages have not been released.

Four of the casualties have been taken to Edinburgh Royal Infirmary for medical assessment, while the other two were assessed at the scene by ambulance staff.

The SFRS said it had used hydraulic cutting gear to remove the roof of one of the vehicles and free one of the female casualties trapped in the wreckage. 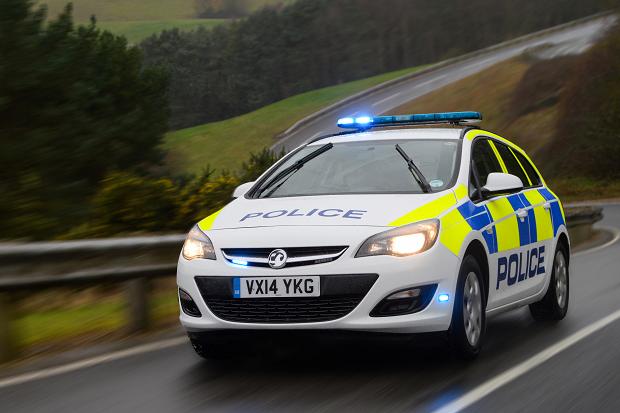