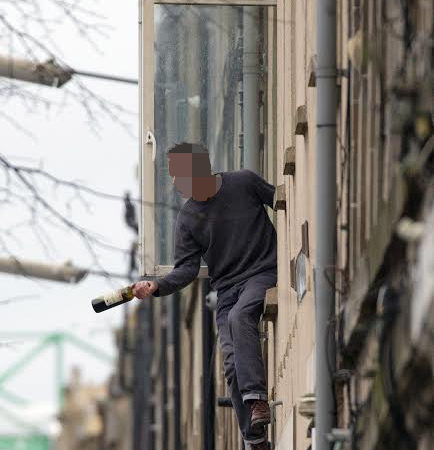 A man has been detained following an alleged incident in Albert Street earlier today.

The street was closed for around six hours after police attended following reports of a disturbance.

A spokesperson for Police Scotland said “The incident was brought to a successful conclusion thanks to the good work of police officers.

“The road has now been fully reopened.

“A male has been detained.”