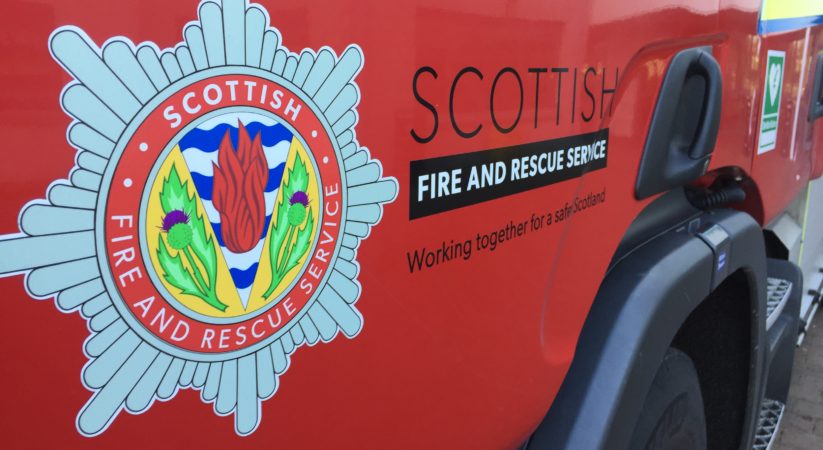 Police Scotland is investigating following a wilful fire-raising at a sports pavilion in Allison Park, Kirkliston.

The incident happened around 8pm on Monday, January 2, following a report of a building being alight.

Police and emergency services attended and the blaze was quickly extinguished.

No one was harmed as a result of the fire, however there was substantial damage caused to sections of the wall and roof, along with smoke damage throughout.

The incident has been deemed to be suspicious and police are now investigating.

Police Constable Neil Donnelly of Corstorphine Police Station said:  “This was a well-used building, which was frequently utilised by local youth football teams and parent groups.

“They have been deprived of this community facility as the building has sustained significant fire damage.

“We believe this fire to be suspicious and we are eager to trace the person responsible as soon as possible.

“I would ask that anyone who was in the Allison Park area of Kirkliston around 8pm on Monday, January 2, and saw anything suspicious, get in touch with us as soon as possible.”

Those with information can contact Police Scotland on 101 or anonymously through Crimetstoppers on 0800 555 111.