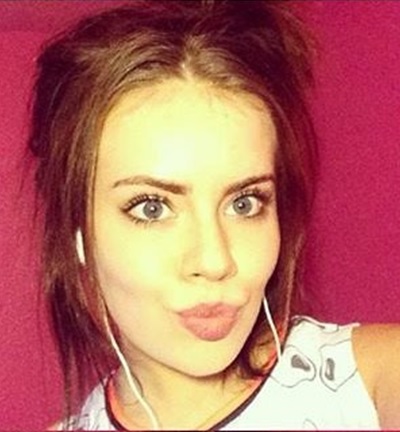 Police in Edinburgh are renewing their appeal to trace 14-year-old Lavina Rose Devine, who has been reported missing from the Willowbrae area.

Lavina was reported missing after she left the company of a family friend at the Tesco Petrol Station on Willowbrae Road around 9pm on Wednesday, December 14.

She is believed to have since been seen in the Newhaven area around 4am on Sunday, December 18.

Lavina is described as white, of slim build, around 5ft 7ins tall, with shoulder-length brown hair, blue eyes, and a fair complexion. She has the word “DAD” tattooed on the back of her neck and may be in possession of a black coat with a fur hood.

Inspector William Falconer of Howdenhall Police Station said: “While there has been a sighting of Lavina, we remain concerned for her welfare and we are still eager to trace her.

“If Lavina see’s this appeal, I would ask her to get in contact with either the police or her family. You will not be in trouble, we only want to know that you’re safe.

“Anyone who has seen Lavina, or recognises her description and can help us trace her, is asked to get in touch with us immediately.”