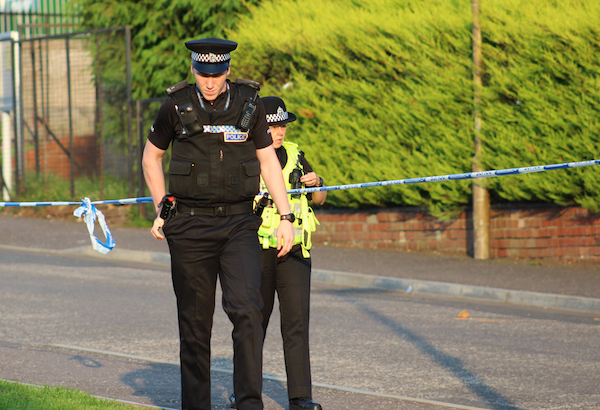 A man has been arrested and charged following an attempted murder in the city centre earlier this month.

Following a disturbance on North Bridge at around 4 a.m. on Saturday 10th December, a 36-year-old man sustained a serious injury to his torso and was taken to the Royal Infirmary of Edinburgh for treatment.

As a result of inquiries carried out by detectives from Gayfield CID a male was detained and subsequently charged.

The 39-year-old is scheduled to appear at Edinburgh Sheriff Court on Monday 19th December.