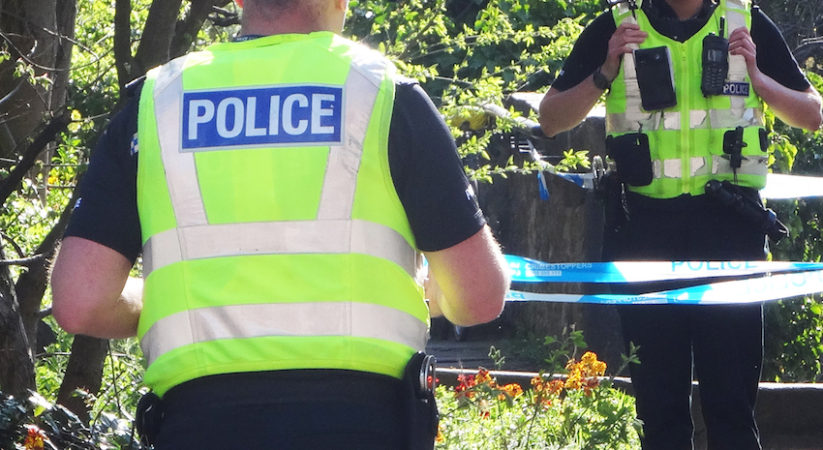 Police in Edinburgh are appealing for witnesses following an attempted murder in the city centre.

At around 4am on Saturday, December 10th, an altercation broke out between two men on the North Bridge, near its junction with the High Street.

This resulted in a 36-year-old man sustaining a stab wound to his torso while his attacker made off in the direction of Princes Street.

Paramedics attended and transferred the injured party by ambulance to the Royal Infirmary of Edinburgh where he remains in a serious condition.

Detectives from Gayfield CID are now carrying out inquiries in an effort to trace the male suspect.

He is described as black, in his 40’s or 50’s, around 6ft 5ins tall, has a large build, short greying black hair and spoke with an African accent. He is believed to have been wearing shirt and jeans.

Anyone who can help identify him is asked to come forward.

Detective Inspector Grant Johnston of Gayfield CID said: “From our early inquiries it appears that the attack happened on the North Bridge, near its junction with the High Street.

“The victim has then managed to make it as far as the Balmoral Hotel before the alarm was raised with the emergency services.

“We’re treating this attack as an attempted murder and are pursuing every line of inquiry.

“Today, I urge anyone who may have witnessed this incident or who recognises the description of the male suspect, to please contact police immediately.”

Anyone with information can contact Police Scotland on 101 or alternatively an anonymous report can be made through the charity Crimestoppers on 0800 555 111.