Sunday, 3 July 2022
You are here: Home 2016 November 28 A 19 year old pedestrian is in hospital with serious injuries after a crash involving two cars in Musselburgh 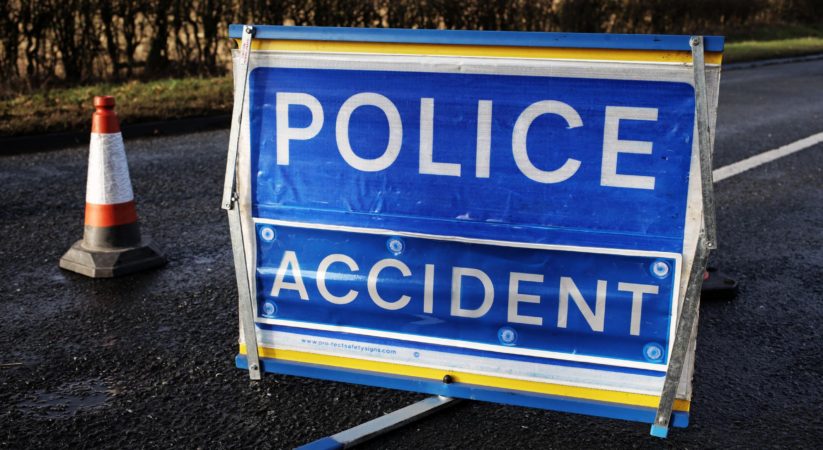 A 19 year old pedestrian is in hospital with serious injuries after a crash involving two cars in an East Lothian town.

The collision took place on Pinkie Road in Musselburgh, near the junction with MacBeth Moir Road, at around 9.15am today

It is understood that an Audi and a Kia travelling in the same direction collided, before the man was struck by the Kia.

“The collision involved a white Audi A4, a grey Kia Ceed and a 19-year-old male pedestrian.

“The teenager has been taken to the Royal Infirmary of Edinburgh with serious injuries.

“Anyone who witnessed this collision and has not yet spoken to officers is urged to contact Police Scotland on 101.”

The road was partially closed with diversions in place along Levenhall Road.