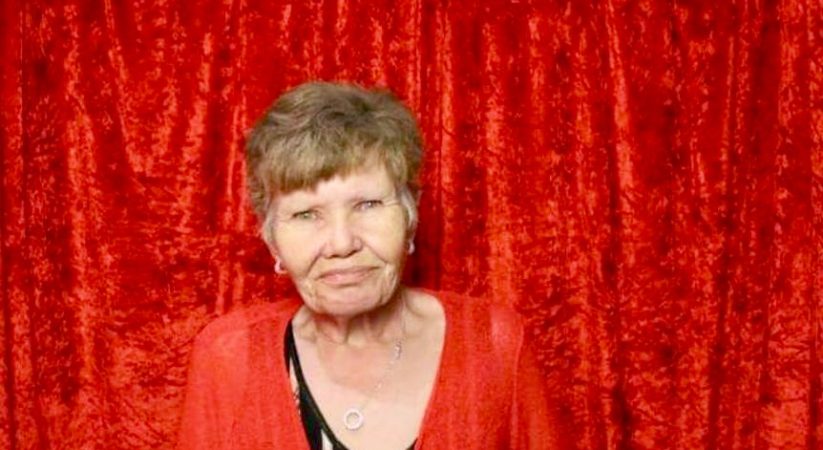 Police in Edinburgh are appealing for information after a woman was reported missing from Stenhouse Drive on Thursday.

Elizabeth Clarke (63) has not been seen since 1pm on Thursday and her family and friends are growing increasingly concerned for her welfare.

Elizabeth is described as being around 5 ft 2 inches tall. She is very slim and has mousy brown, greying hair and blue eyes.

When last seen Elizabeth was wearing a black waist length jacket with a blue and white striped top. She had a cream woollen hat on with black gloves, blue jeans and black shoes. She was carrying a small grey handbag with a shoulder strap.

Elizabeth was last seen in Henderson Street, Leith and is known to frequent Ocean Terminal and the Leith area.

Officers are now asking anyone who may have seen Elizabeth since Thursday at 1 pm to please get in touch.

Inspector Neill Whiteside of Drylaw police station said: “We are growing increasingly concerned for Elizabeth’s welfare and are asking anyone who saw a woman of her description to please get in contact with us.

“Anyone with information is asked to contact officers on 101.”