Friday, 19 August 2022
You are here: Home 2016 October 25 Police in Edinburgh have released images of a man they wish to trace in connection with a theft in the Morningside 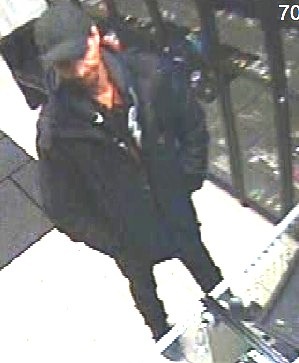 ​Police in Edinburgh have released images of a man they wish to trace in connection with a theft in the Morningside area of the city.

The incident took place between Monday 26th September and Saturday 1st October when a diamond ring was stolen from the home of a woman in her seventies.The man pictured within the CCTV images is of interest to the ongoing investigation and anyone who recognises him is asked to come forward.He is described as white with dark skin, tall, slim build aged in his 30’s or 40’s with a short dark goatee beard.At the time the image was taken he was wearing a dark jacket and trousers and a dark baseball cap. Detective Constable Joe Perkins of Gayfield CID said:

“As well as the monetary value, the ring is of significant sentimental value to the owner and she is distraught at this loss. “The man pictured is believed to be of significance to our investigation and anyone who can assist in tracing him is urged to come forward.”Those with information can contact Police Scotland on 101 or the charity Crimestoppers in anonymity on 0800 555 111. 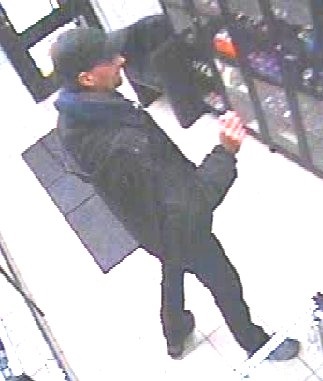 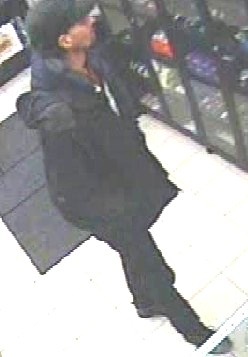