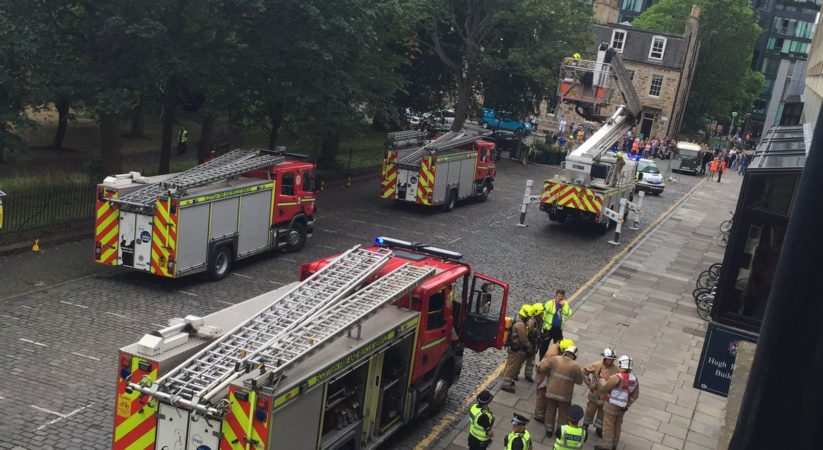 A full-scale emergency response taken place, soon as Police arrived they immediately closed off the street

Lisa Smith a nearby worker said

A spokesman for the Scottish Ambulance Service Said

” We received a call from the Fire Service to attend an incident at the university building, our Special Operation Response Team attended along with an ambulance” 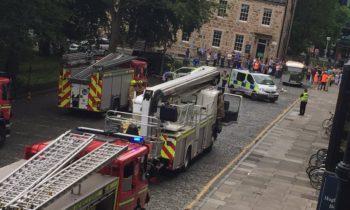 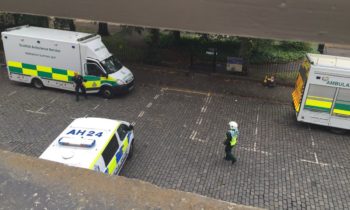 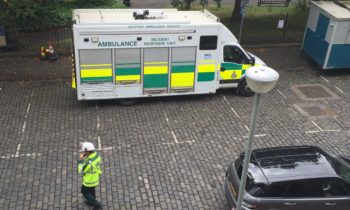