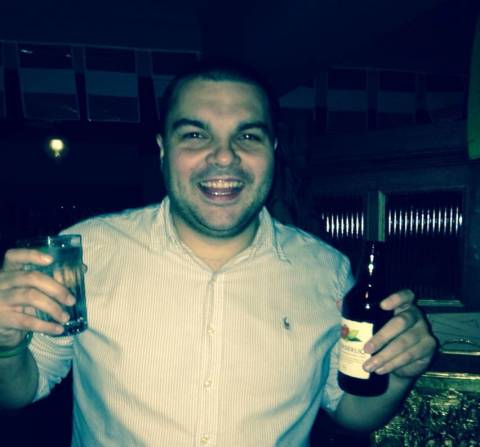 Police in Edinburgh are appealing for information to help trace a man reported missing in the Capital.

Anthony Cramb from Davidsons Mains was due to attend at his workplace on Wednesday 31st August but failed to show up.

Staff then contacted his family who attended at his home, but the 31-year-old was not within and has not been in contact with anyone since Tuesday 30th August.

Concern is now growing for Anthony’s wellbeing and anyone who knows his current whereabouts is asked to come forward.

He is described as white, 6ft 5ins tall with a heavy build , short dark hair and a dark beard. Anthony was last seen wearing a light blue jumper with white marking on the shoulder and dark blue jeans.

Inspector Euan Smith from Drylaw Police Station said: “Since failing to show up for work, Anthony has not been seen by his family or friends, nor has he been in contact with them and as such we are keen to locate him as soon as possible to ensure he is alright.

“I would ask anyone who believes they may have seen Anthony since Tuesday 30th August, or who knows where we can find him, to contact police immediately.

“In addition, I would request that Anthony get in touch with police, or someone he trusts to let us know he is safe.”