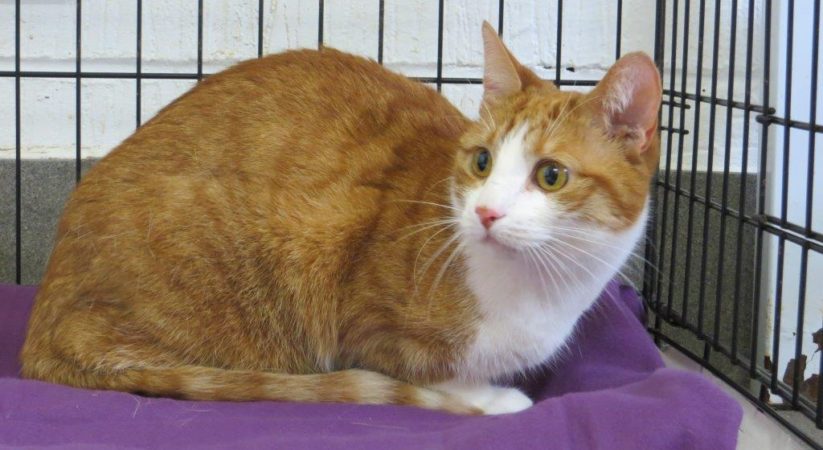 The Scottish SPCA is appealing for information after a cat was abandoned in its carrier on a busy Edinburgh street.

Scotland’s animal welfare charity was alerted on Saturday (16 July) when the cat was discovered at Picardy Place in the city centre.

The feline is now in the care of the charity’s animal rescue and rehoming centre in Balerno where she has been named Solo.

“Solo was found by a member of the public who stays in a property on that street.

“She was absolutely terrified and shaking and we don’t understand why someone would abandon her like this.

“Solo is doing well in the care of our centre. She appears to still be very nervous but is friendly and in good condition.

“We are appealing to anyone with information about who may have abandoned Solo to call us in confidence on 03000 999 999.

“We’d also love to hear from anyone interested in offering her a loving home after her ordeal.”

Abandoning an animal is an offence under the Animal Health and Welfare (Scotland) Act 2006. Anyone found guilty of doing so can expect to be banned from keeping animals for a fixed period or life.