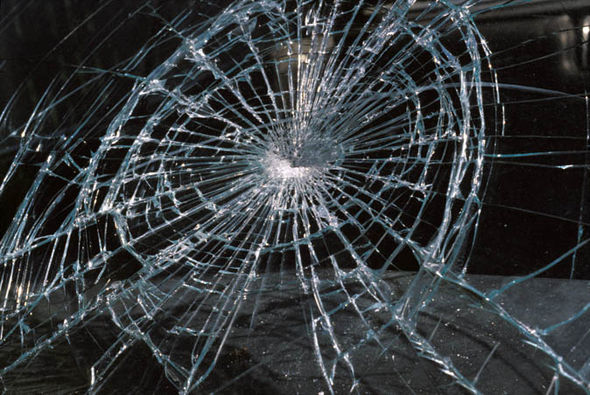 Police in West Lothian have charged five children after around 40 windows were smashed at a business park in Broxburn.

The incident happened around 7.45pm on Tuesday 12 July at Uphall business park.

“This was a totally mindless act which has caused considerable damage to local businesses.

“Hopefully this early intervention will stop this from being repeated.

“Community police officers in Broxburn are committed to tackling anti-social behaviour and take these sort of incidents very seriously.

“Along with our partners, including those at West Lothian Council who funded one of the officers involved, we will continue to identify offenders at an early stage with a view to diverting their behaviour away from crime.

“Our aim is to make Broxburn an even better place to live and work.”

Executive councillor for services to the community, George Paul, added: “There has been a great deal of work undertaken to ensure West Lothian remains a safe place to live and visit.

“These are extremely challenging financial times for councils but we continue to invest in local services that matter most to local people and this is a great example of the council supporting a local service that we know is highly valued by local people.

“We contribute to the funding of 21 additional police officers to help ensure that more front line officers are on our streets, making our communities as safe as possible.”