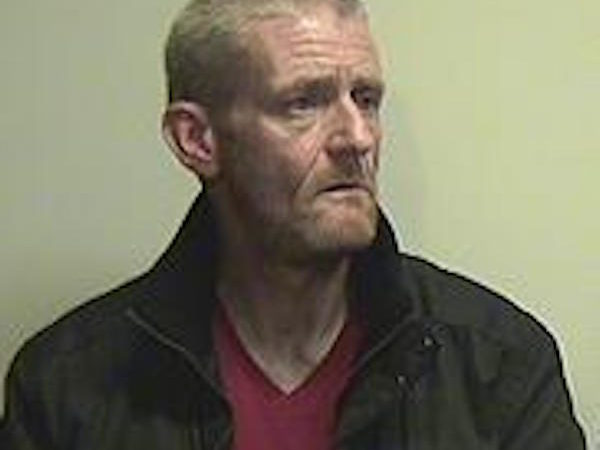 An Edinburgh man has been sentenced to 3 years and 9 months for drug offences.

Darren Webster, 46, was arrested last year after information from the public led police to an address on Clearburn Gardens, Edinburgh.

On Wednesday 8 July 2015, officers recovered heroin, herbal cannabis and diazepam tablets worth a total of £116, 350.

Detective Inspector David Wright from the Organised Crime and Counter Terrorism Unit said: “As a result of vital intelligence from the public we were able to take action against Webster and recover significant quantities of controlled drugs before they reached the streets of Edinburgh.

“Police Scotland are committed to pursuing those suspected of supplying controlled drugs and intelligence from the public is key in identifying those involved.”

If you wish to report criminal activity in your area, contact us on 101 or make an anonymous report via the charity Crimestoppers on 0800 555 111.